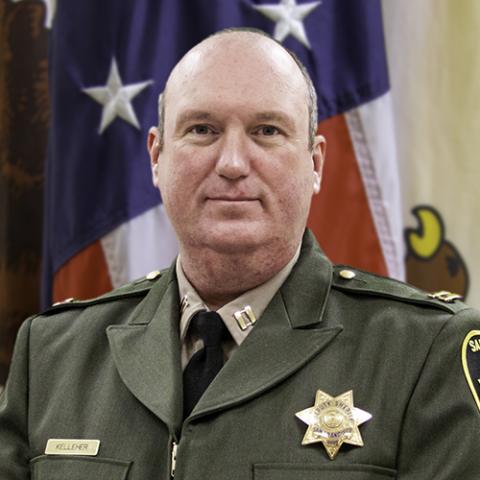 In 2014, he became a Lieutenant and on December 29, 2018, Sheriff Hennessy promoted Kelleher to Captain.

Captain Kelleher has worked in every San Francisco county jail. He is currently assigned to the Field Operations Division, serving as the Sheriff’s Patrol Unit Commander.