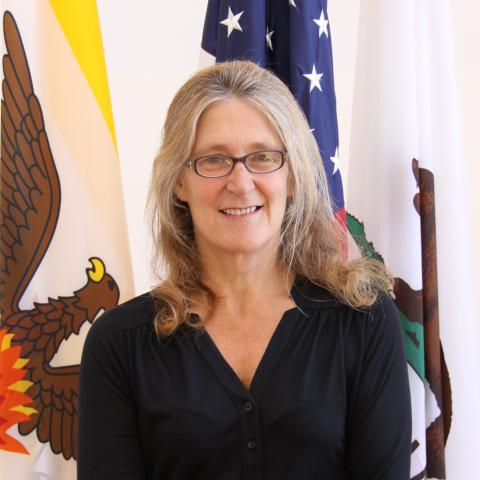 Her empathetic and visionary approach has helped shape case management practices for pretrial and reentry individuals, including the unsheltered homeless population.

At the Sheriff’s Office, Ms. Riker manages a team of rehabilitation service coordinators who deliver services and group support for people in alternatives to incarceration, in-custody interventions and post-release reentry.

Ms. Riker advocates for and secures increased services to support people both in and out of custody, helping to reduce recidivism and improve outcomes. Her work includes partnerships with the San Francisco Public Library, San Francisco City College, and SPCA. Other notable achievements include:

Ms. Riker has burnished her credentials writing for publications and speaking in public forums about criminal justice issues. She graduated from Georgetown University in 1986.