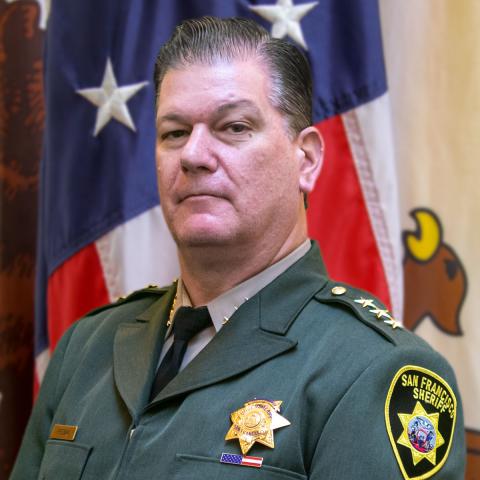 In May 2017, then-Sheriff Vicki Hennessy promoted him to Undersheriff.

Undersheriff Freeman has been an Emergency Services Unit member for more than two decades. He has served as the Incident Commander and Mobile Field Force Platoon Leader in many emergency operation deployments in San Francisco, and in mutual aid response to other jurisdictions. He has received extensive training in emergency response planning and all-hazards events from the National Domestic Preparedness Consortium member agencies.

Undersheriff Freeman was born, raised and attended school in San Francisco. He is married and has two daughters.